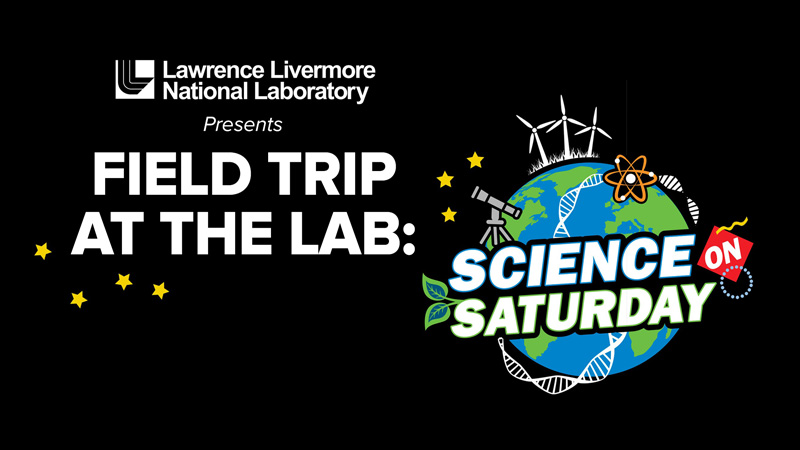 Explore the immensity of the human brain, its billions of neurons and trillions of connections, and the research that is helping us understand more about this complex and amazing organ.

Lawrence Livermore National Laboratory’s popular lecture series returns with four new episodes each relating to the brain. The lectures are aimed at a middle and high school level and presented by LLNL scientists in collaboration with high school science teachers. This is a great opportunity to get a look at the cutting-edge science in a friendly and understandable way. Explore the immensity of the human brain, its billions of neurons and trillions of connections, and the research that is helping understand more about this amazing organ.

Browse more programs in Field Trip at the Lab: Science on Saturday. 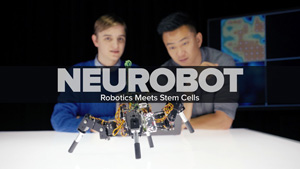 It sounds like the plot of a science fiction movie. Scientists grow brains in a lab and use them to power robots. But, it’s really happening at UC San Diego – to a degree. Stem cell researcher Alysson Muotri has teamed up with a high school student for the groundbreaking project. It’s called the Neurobot, and it’s really cool.

It all started thanks to a high school student with a lot of talent and initiative. Christopher Caligiuri read about the work the Muotri lab was doing with brain organoids and wanted to get involved. He reached out and said he would love to help, and had some experience in robotics if that was useful. Muotri not only agreed, he put the sophomore on a pretty impressive project.

To understand how the Neurobot works, you have to understand the basics of the Muotri lab’s brain organoid research. Brain organoids are clusters of brain cells grown in the lab from human stem cells. They don’t contain every type of brain cell, nor do they have the all the various structures of full-fledged brains. They certainly aren’t capable of independent thought. But, they do give off electrical signals, similar to those of a developing fetus.

The team is using those signals to control the Neurobot. Researchers in the Muotri lab collect and record signal data from the organoids. That data is then fed into the robot through software Caligiuri developed. The software interprets the data as a speed commands, which control how fast the Neurobot walks. If you think it sounds cool, you have to see it in action. 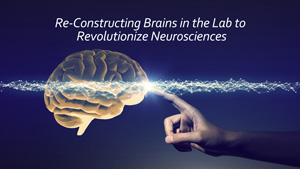 “All the best models are the ones that you can improve in complexity to get closer and closer to the reality.”

The idea of a brain in a dish may sound like science fiction to some but scientists are becoming more and more adept at creating cortical organoids in the lab. The organoids are models of what is happening in utero as the brain forms. Being able to study this kind of human development not only opens new insights into neurological conditions but raises ethical questions.

Alysson Muotri, director of the UC San Diego Stem Cell Program, gives a look at how his lab is using these organoids to model specific conditions, treat disease, and explore fundamental brain mechanisms. Learn what the limitations, future projections, and ethical concerns are surrounding this exciting science. 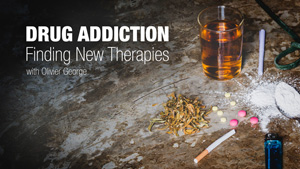 Why do some people develop addictions and others don’t? Does that provide insight in how to mediate addictive responses and behaviors? Join The Scripps Research Institutes’ Olivier George as he talks about his research and shares insights into how the brain responds to a variety of drugs, both illicit and prescription – as well as alcohol and nicotine – and new directions in developing novel therapies to reduce compulsive drug use and abuse.